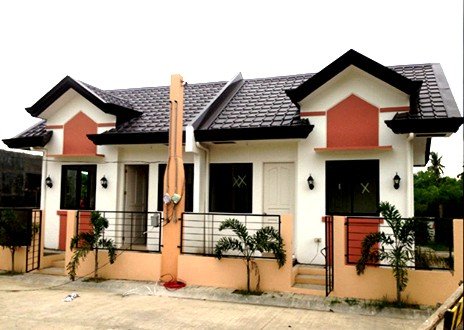 Fast growing  Davao homegrown developer Prestige Homes and Realty Development Corporation (PHDRC)   will expand its Granville I and II project and the new subdivision development will be called Granville III.    PHDRC has acquired 9.5 hectares  of land in Catalunan Pequeño, just few meters away from the very successful Granville I and II which was composed of 800 units and was sold out in just less that 2 years.

Granville III Davao will be composed of a total of 600 affordable house and lot units and middle cost house and lot packages.  Out of the 9.5 hectare land area of Granville III , only 54 percent (54%) of it will be utilized in building the housing units.  The rest of the area will be allotted for open spaces, road networks and amenities like mini swimming pool, basketball court and clubhouse, among others.